Home News “Mohammad” appointed as an advisor to the president 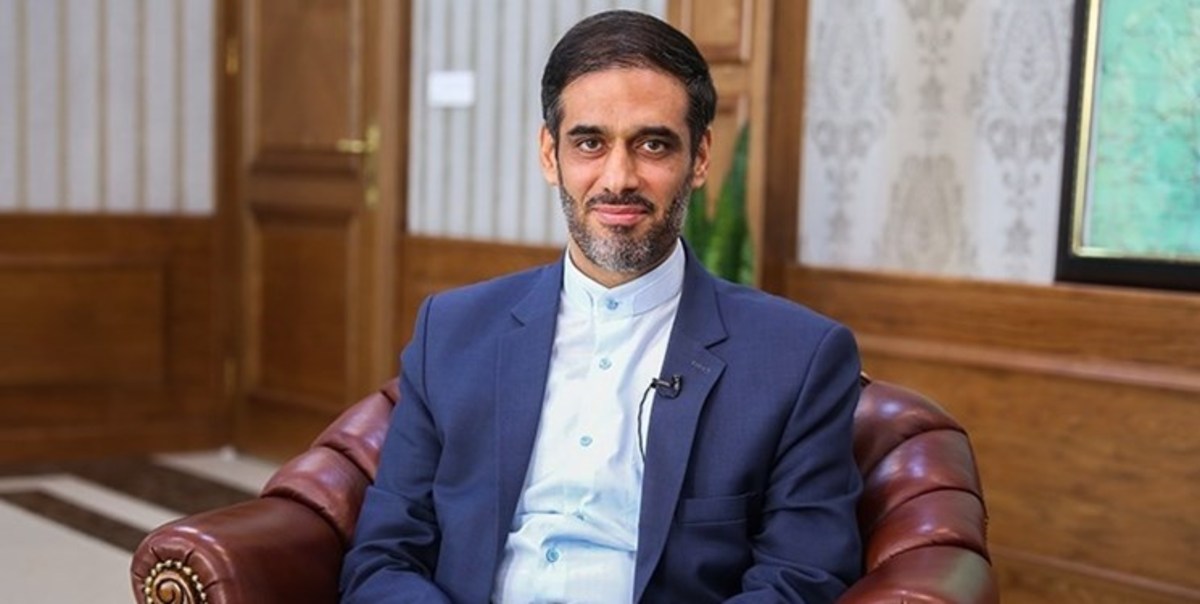 By order of the President, Dr. Saeed Mohammad, Secretary of the Supreme Council of Free Trade-Industrial and Special Economic Zones, was appointed as “Advisor to the President on Free Trade-Industrial and Special Economic Zones,” Arvand Free Zone Organization s’ Public Relations and International Affairs reported.
In a decree on Thursday, Mohammad was tasked to take all the necessary measures for strengthening the position of the free trade zones in the country’s economy by making the zones more attractive for investors and by further supporting producers and exporters in these areas.
Facilitation of business and offering tax and customs exemptions, submission of a draft for amending the law on how to manage free zones, combating smuggling by establishing customs at the zones, focusing on quality were also among the subjects emphasized by the economy minister in his decree.
Monitoring the performance of the country’s free zones with the aim of expanding exports and increasing economic ties with neighboring countries, encouraging investment and joint ventures, setting rules for dismissal and appointing of qualified managers for zones, reforming the revenue system of regional organizations to reduce imports, strengthening centralized regional management and eliminating inconsistencies and reduction of deprivation in the regions where the zones lie are also some of the duties of the new secretary.
Mohammad is replacing Hamidreza Momeni who was in charge of the mentioned position since early March.
Mohammad was previously the commander of the Khatam-al Anbiya Construction Headquarters. He has a PhD in Civil engineering from Tarbiat Modares University.