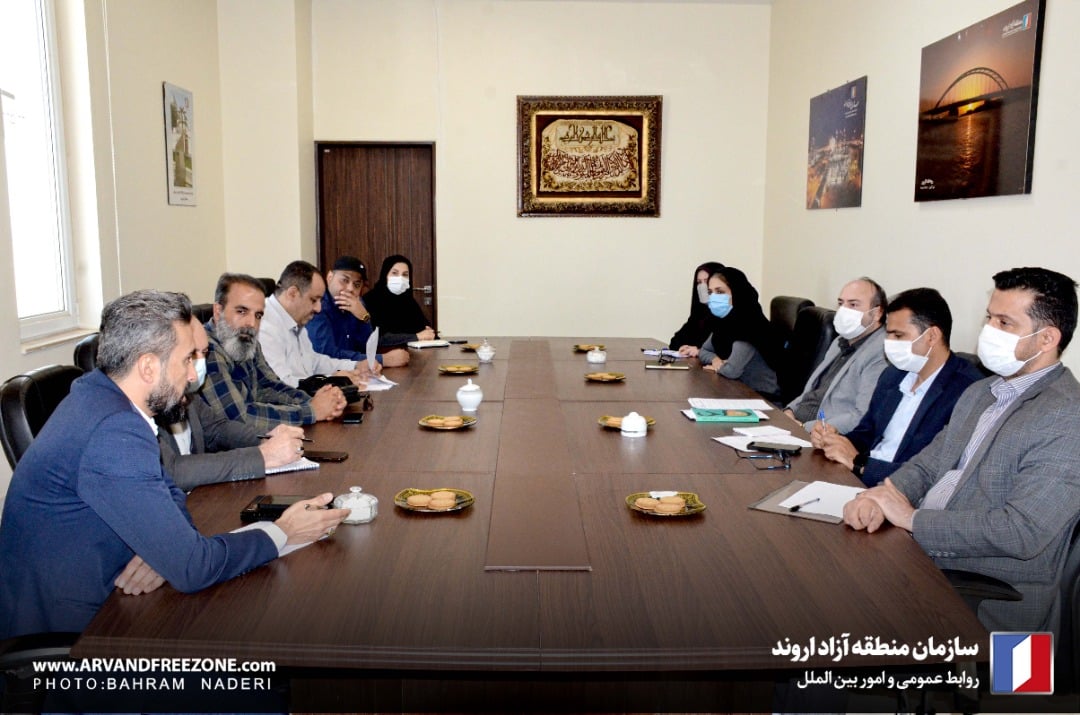 The Director of Education Development of Arvand Free Zone Organization, Zia Jafari, said: The implementation of the Health Promoting Schools project will be planned before the beginning of the academic year in Arvand Free Zone and will be implemented at the beginning of the upcoming academic year.
According to public relations and international affairs Department of Arvand Free Zone Organization, Jafari announced the formation of the educational, cultural, physical training and health development working group in the region and said: In the first meeting of this working group, which was attended by the educational deputies of the education departments. and training, responsible experts, experts and activists of this field were held; The education departments of Abadan and Khorramshahr cities were established regarding the enrichment of students’ free time in the summer of this year and the development of its programs; Provide the need for active leisure centers and its financial estimate to the education management of Arvand Free Zone Organization.
Investigating the lack of human resources in the field of education, creating motivation and supporting the name of Avaran and the position of Avaran, implementing the plan of Alevi neighborhoods centered on the cultural and artistic management of this organization, following up on the establishment and launch of the Dar al-Quran in Khorramshahr city, etc. were other important issues that they were discussed in the meeting of the educational, cultural, physical education and health working group of the region.