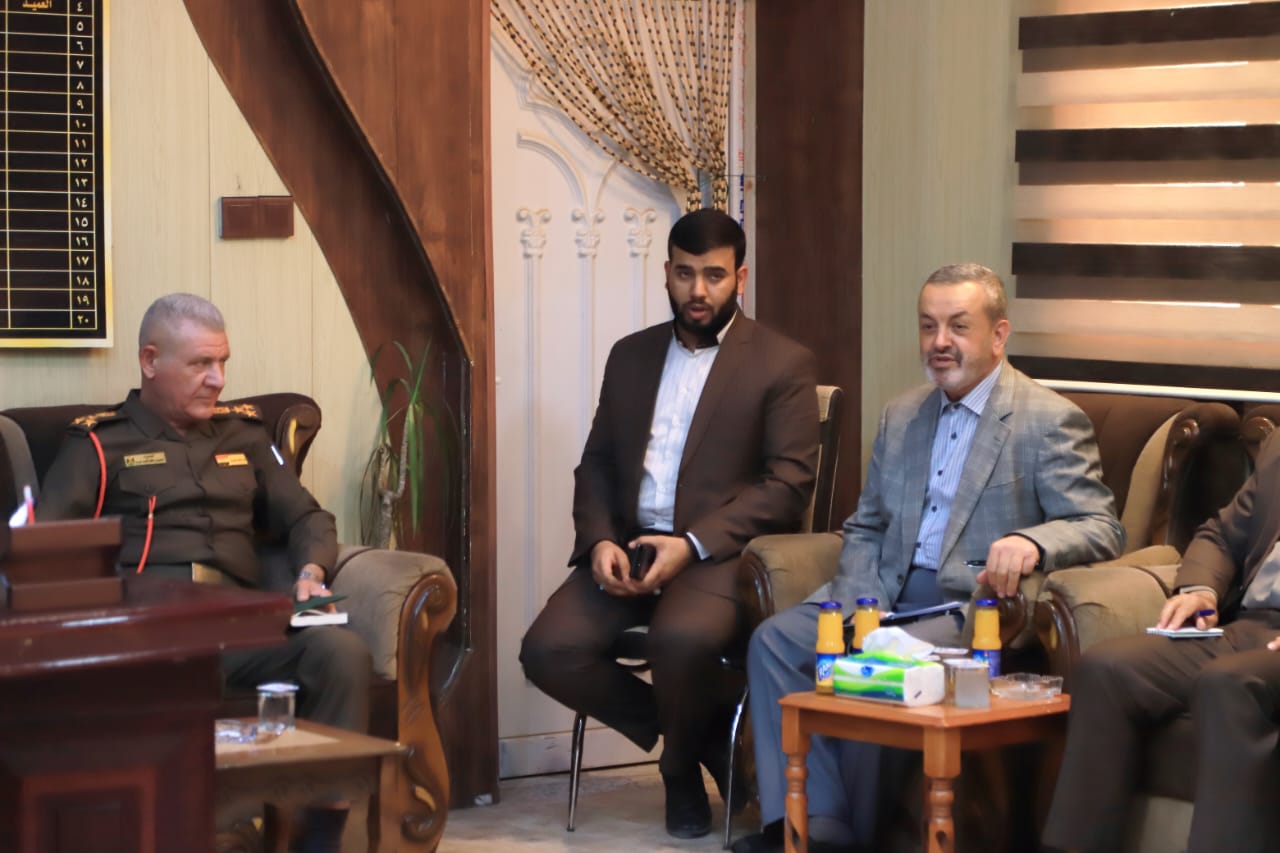 According to AFZ’s public relations and international affairs report, this evening the second joint meeting of senior Iranian and Iraqi officials was held at the Shalamcheh border crossing, hosted by the Iraqi parties, with the aim of facilitating the traffic of Iranian and Iraqi pilgrims.
In this meeting, Mohammadreza Eskandari, the CEO of Arvand Free Zone Organization, as the high representative of the government in Shalamcheh international border affair, as well as “Amid Hamid”, the head of the Iraqi border police, as the high representative of the central government, were in Shalamcheh and emphasized on facilitating the traffic of Iranian and Iraqi pilgrims through Shalamcheh international border.
The other subject of this meeting was to improve the service for Iraqi’s side at Shalamcheh border of Iraq and in response, AFZ’s CEO appointed a special representative to follow up on Iraqi pilgrim’s need.
The increase of Iraqi gates to accept Iranian pilgrims was other approval of this meeting and it was decided to accept pilgrims in Arbaeen Hosseini with 56 passport gates from Iraqi border.

Previous Post The Minister of Economy and Finance entered Arvand Free Zone through Abadan Airport
Next Post Formation of specialized working groups for education/ based on the needs of market, we will expand technical and vocational education