Home News The connection of Bandar Imam railway to Shalamcheh, one of the most important future economic infrastructures of Arvand Free Zone 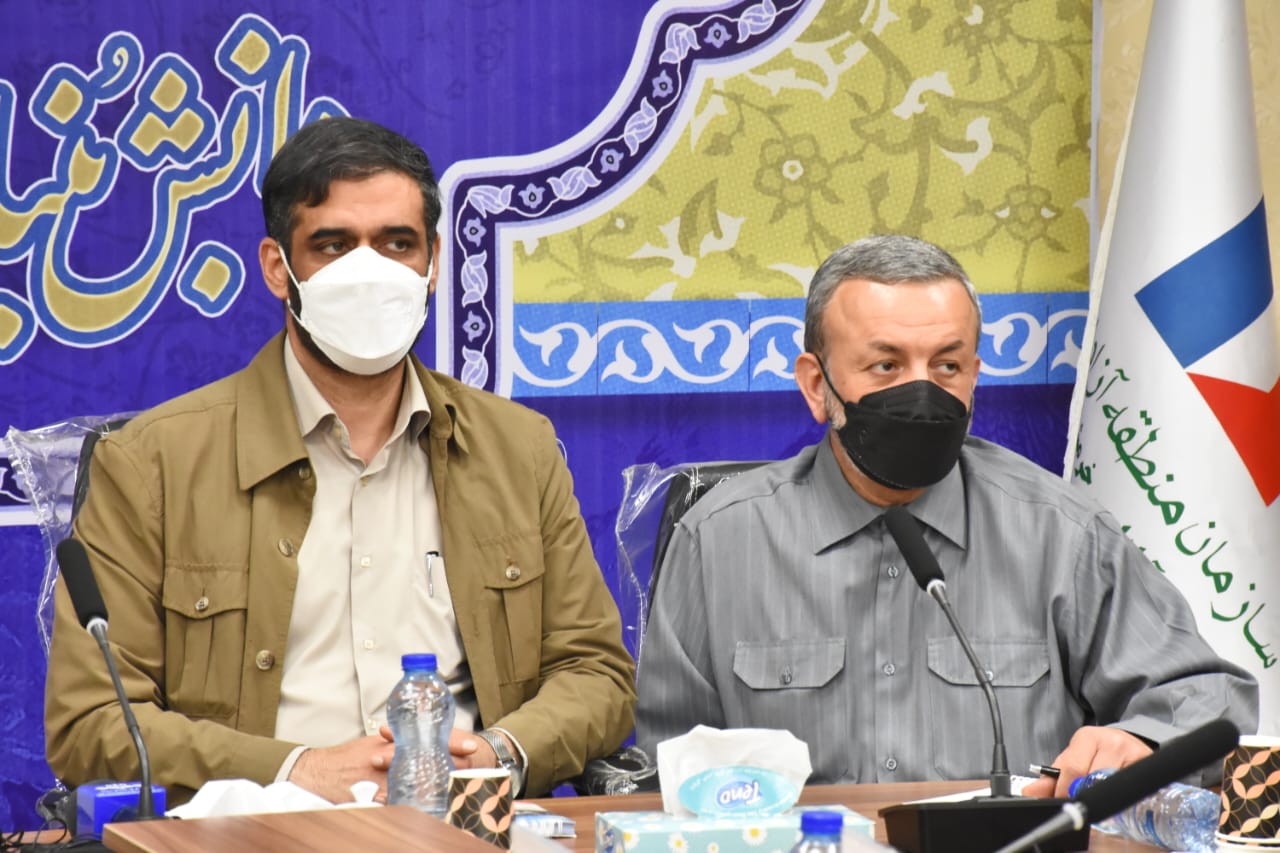 According to Public Relations and International Affairs Department of Arvand Free Zone Organization, “Mohammad Reza Eskandari”, CEO of this organization, in the meeting of Khuzestan Province Facilitation and Elimination of Barriers to Production, which was hosted by Arvand Free Zone Organization, stated: There are some public problems in Abadan and Khorramshahr, which is related to the infrastructure of these two cities, and if we want to return to the normal conditions of these two regions, about 150,000 billion IR Rials must be spent in it over three years.
He also added: “The problems of these two cities cannot be solved with the public budget and need special attention.”
Referring to the need for long-term attention to the development of infrastructure in Abadan and Khorramshahr, the CEO finally stated: One of these infrastructures is the Bandar-e-Imam-Shalamcheh railway, and if we are to maintain the region in future economic conditions, this must be operationalized. Another issue is the port of Arvand Kenar, the arrival of large ships in this area and economic prosperity in this border city requires the construction of a new port.