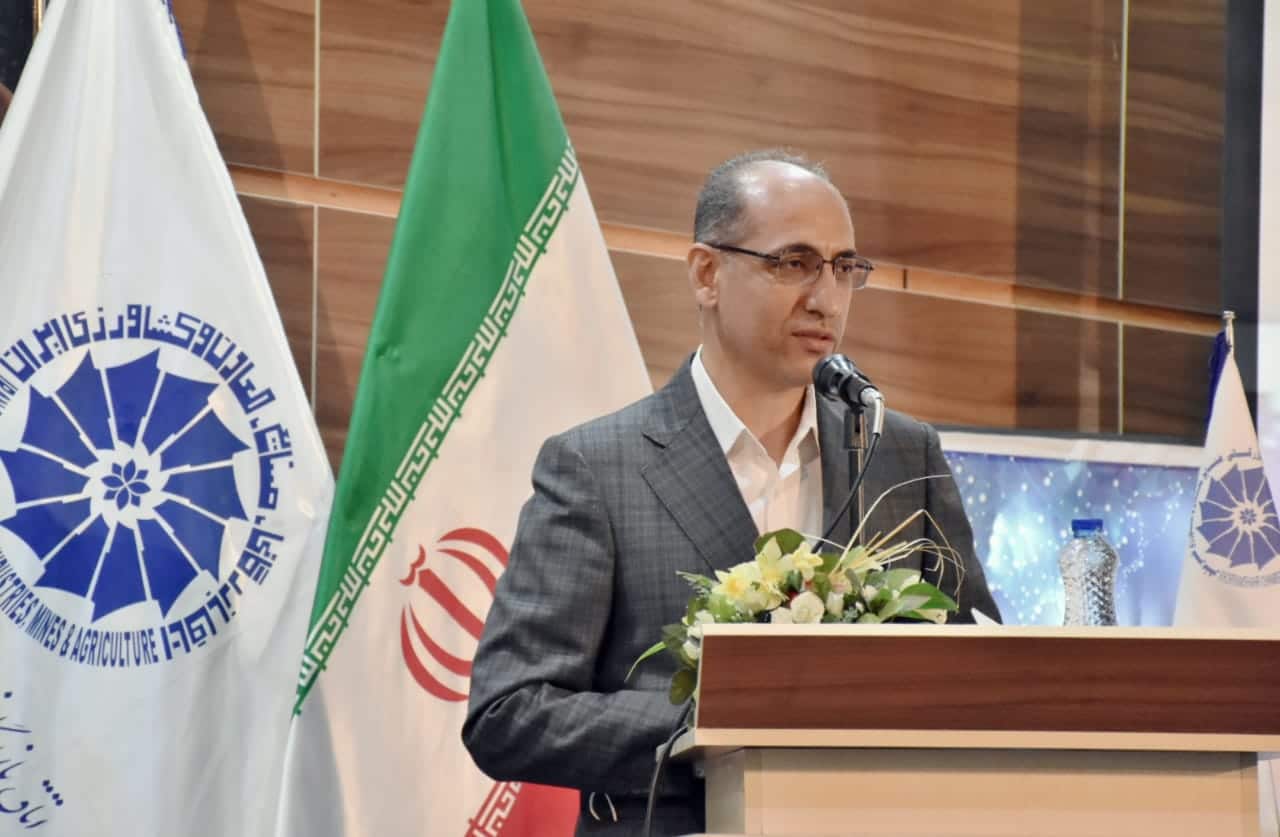 Referring to the positive trade balance of this region this year, Jabbar Salempour, Deputy of Investment and Business Development of Arvand Free Zone Organization, said: Arvand has surpassed imports in exports.
According to Public Relations and International Affairs Department of Arvand Free Zone Organization, Salempour in a ceremony held on the occasion of National Export Day in Khorramshahr Chamber of Commerce, Industries, Mines and Agriculture, while congratulating economic activists on this day, added: The value of exports of manufactured goods in the region in the first 7 months of this year was 101 million and 238 thousand dollars with a growth rate of 90%.
He announced the export and transit through the border of Shalamcheh in the same period of more than 25 million dollars and noted: these goods were mainly eggs, potassium fertilizers and onions.
He announced that exports and transit through Shalamcheh border in the same period is more than $ 25 million pointing out that these goods were mainly eggs, potassium fertilizers and onions.
Finally, he added Arvand is the only region that has the advantage of combined transportation, and the connection of this region to neighboring countries by all means of transportation can turn Arvand into an export hub in the near future.