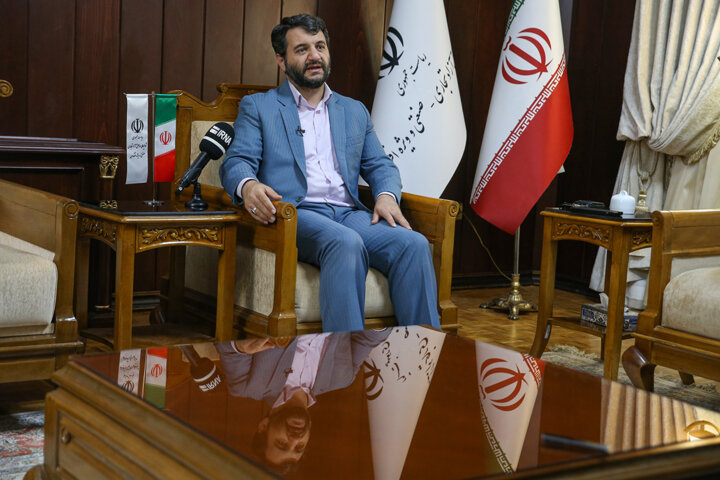 According to the public relations and international affairs department of Arvand Free Zone Organization, “Hujtollah Abdul Maliki”, who was appointed to the position of secretary of the Supreme Council of Free Commercial-Industrial and Special Economic Zones with the approval of the President, the Minister of Economy and Finance, had a special conversation about priorities and programs with IRNA’s economic reporter.
He stated that some of the investors of our country invest their funds and assets in neighboring countries and added: by improving the business environment, we are trying to provide a better opportunity for economic activists and investors so that they do not take their funds out of the country and benefit from the advantages of these zones.
Also, other measures include the following:

Previous Post “Hujjatullah Abdul Maliki”was appointed by the minister of economy as the Secretary of High Council for Free Trade-Industrial and Special Economic Zones.
Next Post “Secretary of the Supreme Council of Free Zones of the country” enters Arvand Free Zone