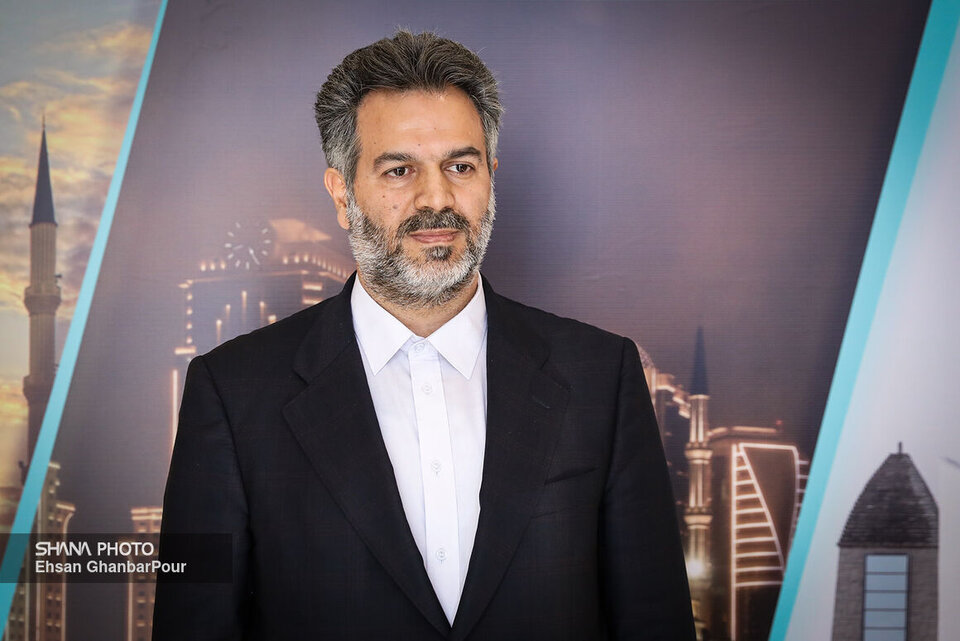 According to the public relations and international affairs department of Arvand Free Zone Organization, quoted by Freena, Nasrullah Ebrahimi, in an interview with Shana’s reporter to Russia, about the presence of the Secretariat of the Supreme Council of Free Commercial Industrial and Special Economic Zones in the 16th meeting of the Economic Commission of Russia and Iran, said: the purpose of the council is to create joint free and special economic zones between the two countries.
The acting head of the Secretariat of the Supreme Council of Commercial-Industrial and Special Economic Free Zones also clarified about the second document of the 16th meeting of the Permanent Commission of the Member States: this document is concluded between the Islamic Republic of Iran and the Russian Federation, and in this context, the creation of joint free zones is also emphasized. During the visit of the first vice president of Iran and the accompanying delegation, this issue was discussed, especially in the Caspian Sea area. In this meeting, we will sign a memorandum of understanding with Alexey Ulyukayev, Minister of Economic Development of the Russian Federation, regarding the establishment of a joint free zone.
According to Shana, the 16th meeting of the joint economic commission of Iran and Russia will be hosted by Russia from today (30th of October) to Tuesday (1st of November). Oil Minister Javad Oji is the head of the Iranian delegation of this joint commission, and Alexander Novak, the deputy prime minister of Russia, is also the head of the Iran-Russia joint commission from Russia.