Home News Exports to Iraq, a quarter of the country’s exports 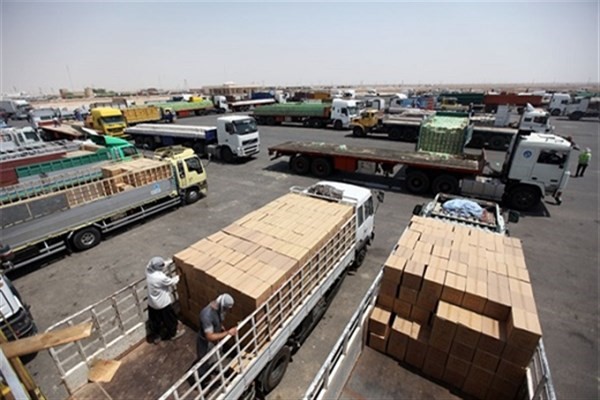 Seyed Ali Mousavi, Deputy of Investment and Business Development of Arvand Free Zone Organization at a meeting to review the export infrastructure in Khorramshahr said: “25% of the country’s exports are to Iraq and this market must be strengthened.”
According to Arvand Free Zone Organization’s Public Relations and International Affairs Department, Mousavi in a symposium with the private sector held at the Khorramshahr Chamber of Commerce stated: ” the proximity of Khuzestan province to Iraq has created an opportunity for us to take strong steps in developing economic relations and increasing exports with the existing capacities in Khuzestan province.
He added: “With the assistance provided through the export development support package, especially in the sectors related to the export infrastructure of Khuzestan province, in the future, projects that are active in this field by the private sector can be supported.”
Seyed Mostafa Mousavi, Vice President of Khorramshahr Chamber of Commerce, also called for the elimination of managerial dichotomy at the Shalamcheh border and said: “The biggest factor in the development of exports to Iraq is this dichotomy and strict rules at the Shalamcheh border for economic actors.”