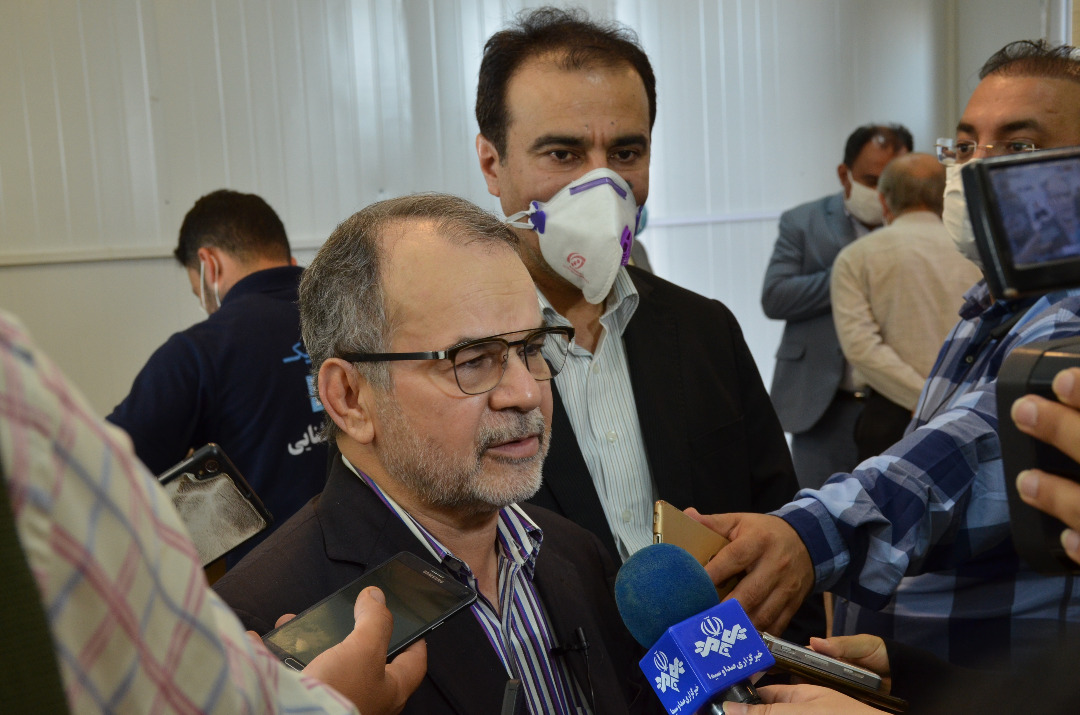 The Managing Director of Arvand Free Zone Organization, Ismaeil Zamani, considered the approach of this zone as export-oriented one and said: “In the economic field, production and export have been our priority.”

He pointed out: “The idea of ​​import -oriented approach among Iran’s free zones, especially in the case of Arvand free zone, is not true, and this zone is following the approach of increasing production and exports.”

Referring to the naming of the year as “Production Leap” by the Supreme Leader and 20 strategies developed in the Arvand Free Zone, the chairman of the board of directors of Arvand Free Zone Organization continued: The first project of 10 Fatah industrial and production projects was put into operation today, most of which was exported, and will provide good employment and currency for the region.