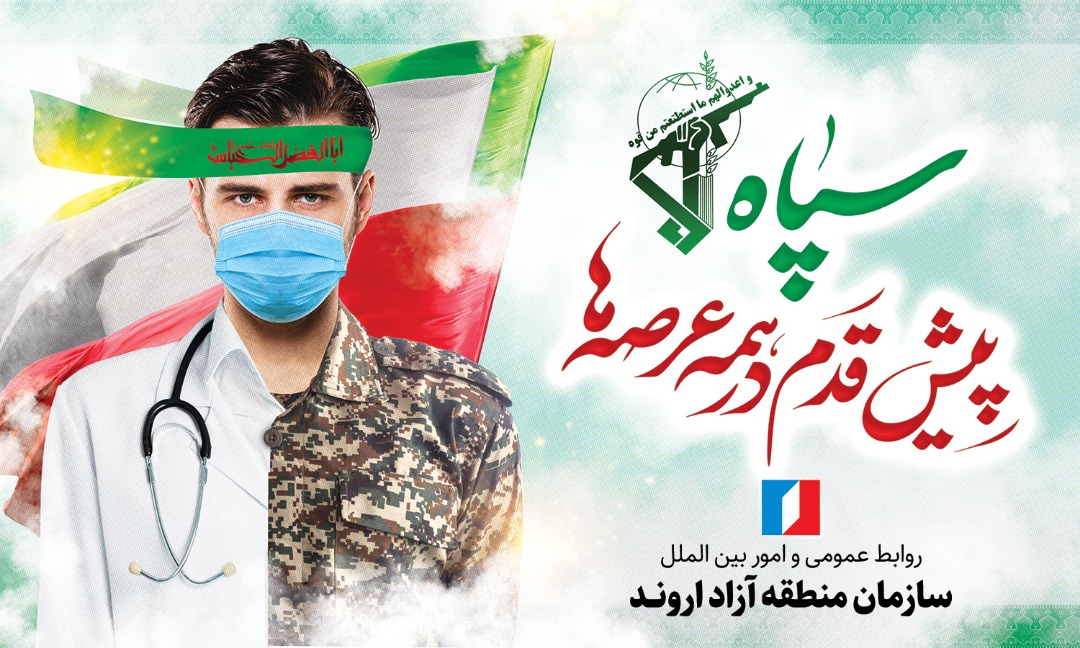 In a message, Arvand Free Zone Organization’s CEO, Ismaeil Zamani, honored the Islamic Revolution Guards Corps (IRGC) on the birth anniversary of Imam Hussein (AS), which annually marks the Islamic Revolution Guards Day in Iran.
The text of the message is as follows:
In the Name of Allah, the Compassionate, the Merciful
The Islamic Revolutionary Guard Corps (IRGC) has been the first institution to emerge from the ideology of supporting the oppressed, serving the system and the people at countless times.
This institution has made guarding the revolution and its achievements its top priority and has taken firm steps towards the realization of the divine ideals.
I would like to congratulate the forces of this great institution and members of the society on the anniversary of the establishment of the IRGC and I ask God Almighty for the ever-increasing success and eternal authority for these great mettlesome fellows.
Arvand Free Zone Organization’s CEO, Ismaeil Zamani,