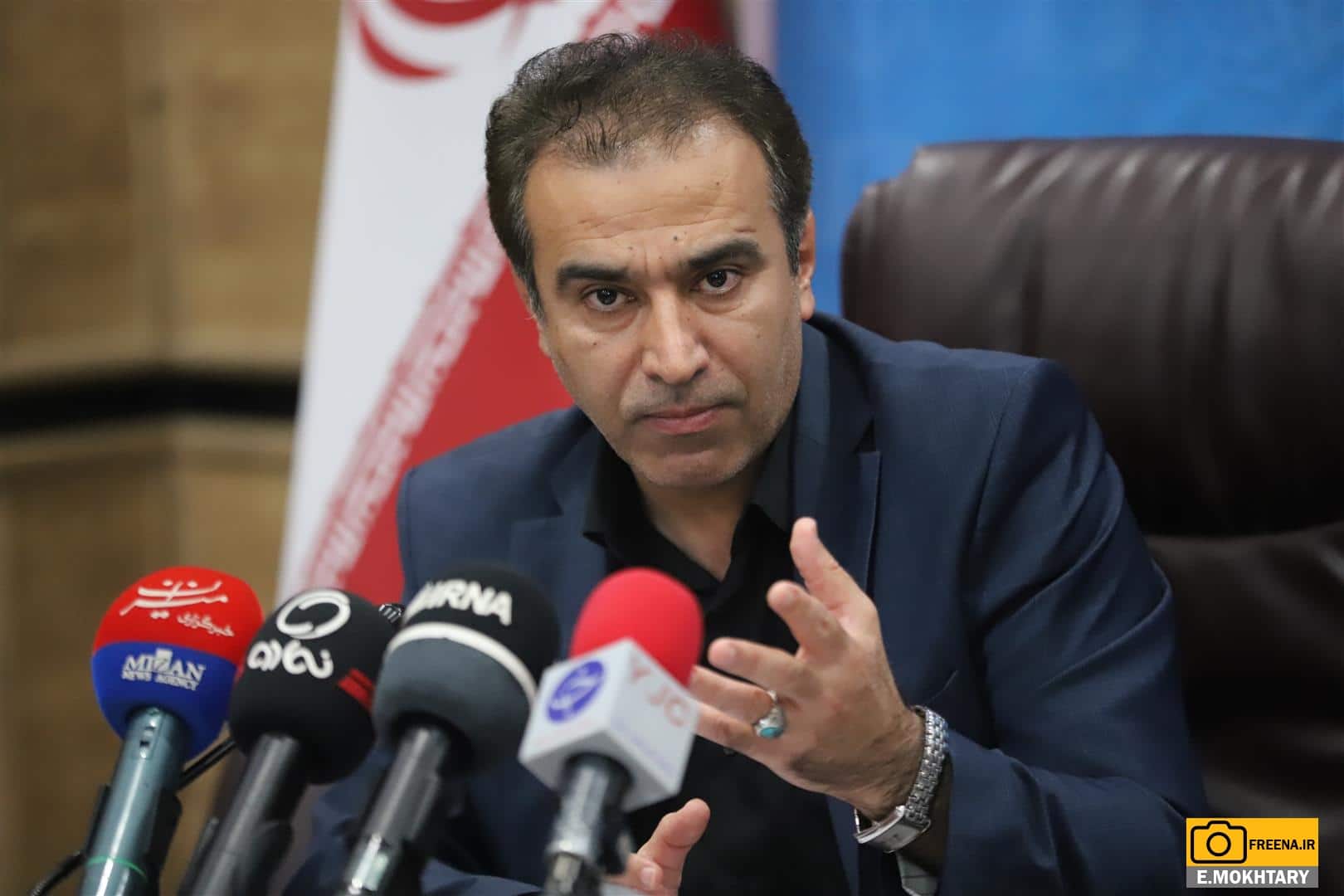 Investment deputy of Arvand Free Zone Organization said, recent riots in Iraq has not only had a negative impact on the export process from Shalamcheh border, but also increased the amount of exports from the border to Iraq.
Public Relations and International Affairs department of Arvand Free Zone Organization reports, Seyed Ali Mousavi stated that in September of this year, one million and 125 thousand kg of aquatic were exported from the international border of Shalamcheh to Iraq, the aquatic export has generated 7 million dollars for the region.
He added, other items exported during this period from the Shalamcheh border included construction materials, food, vegetables, dairy and steel.
Deputy of Investment and Business Development of Arvand Free Zone Organization noted, with the efforts of exporters and economic activists in the region and country export activity at Shalamcheh border is continuing.
Seyed Ali Mousavi at the end said, Shalamcheh international border is one of the most active trading borders of the country in which 800 trucks export required goods to Iraq daily.