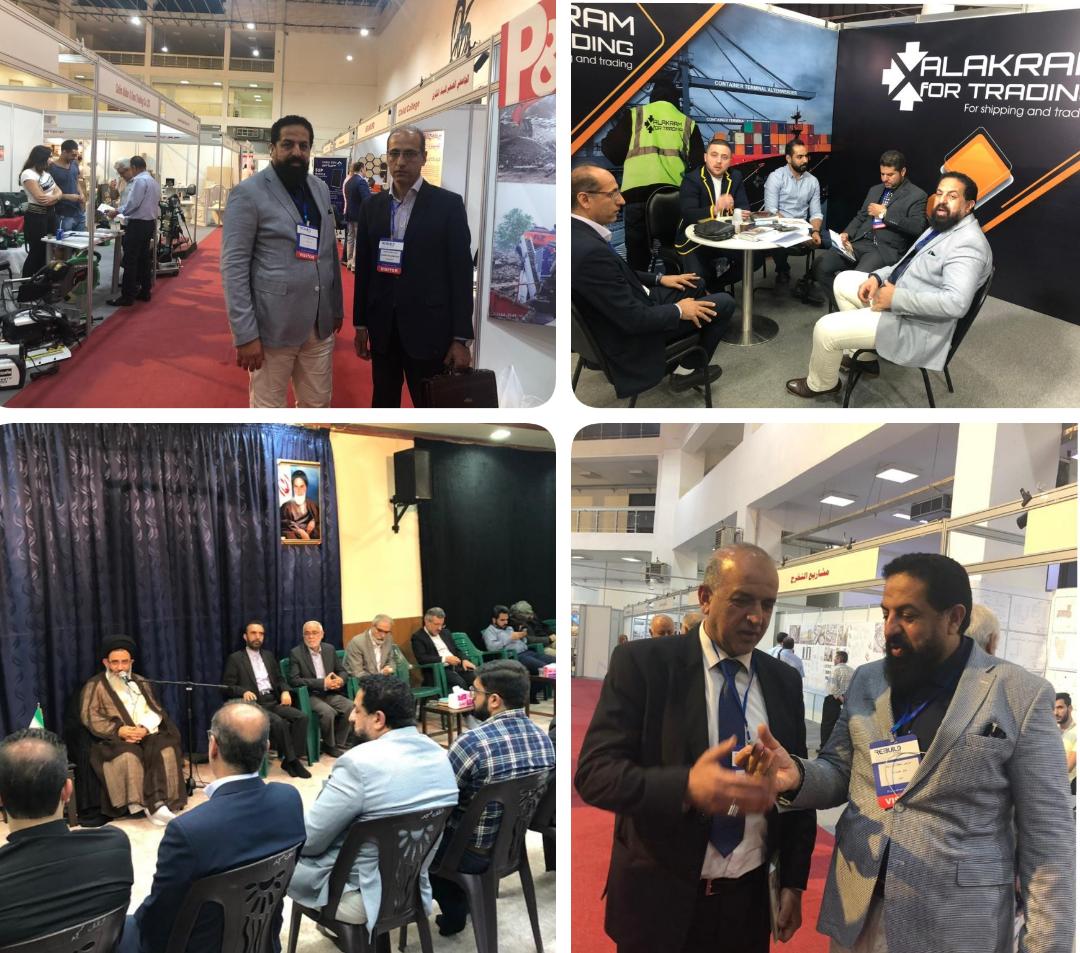 Arvand Free Zone Organization attended the fifth Syrian reconstruction exhibition.
According to the Public Relations and International Affairs department of Arvand Free Zone Organization, the director of business improvement of Arvand Free Zone said: the 5th Syrian Reconstruction Exhibition was held from 17 to 21 September with the participation of 390 companies from 31 foreign countries.
Jabar Aboudzadeh added: “Participation in the exhibition was in the context of solidarity with Syria, where Iran had a large and active presence with 80 exhibiting companies and more than 80 visiting companies in various fields of infrastructure and construction.
He positively assessed the presence and said: “Fortunately, this opportunity has led to the conclusion of several MOUs and agreements.
Aboudzadeh continued: “During this time, we also had good meetings with the representative of the Supreme Leader in Syria, the representative of Iranian Embassy in Syria and the Iranian economic delegation in Damascus.
Arvand Free Zone Business Development Manager at the end said: “We had a meeting with a representative of Iran and Syria Economic Coordinator in his office; it was said there was no problem with money transfers, trade security and investment in the country.