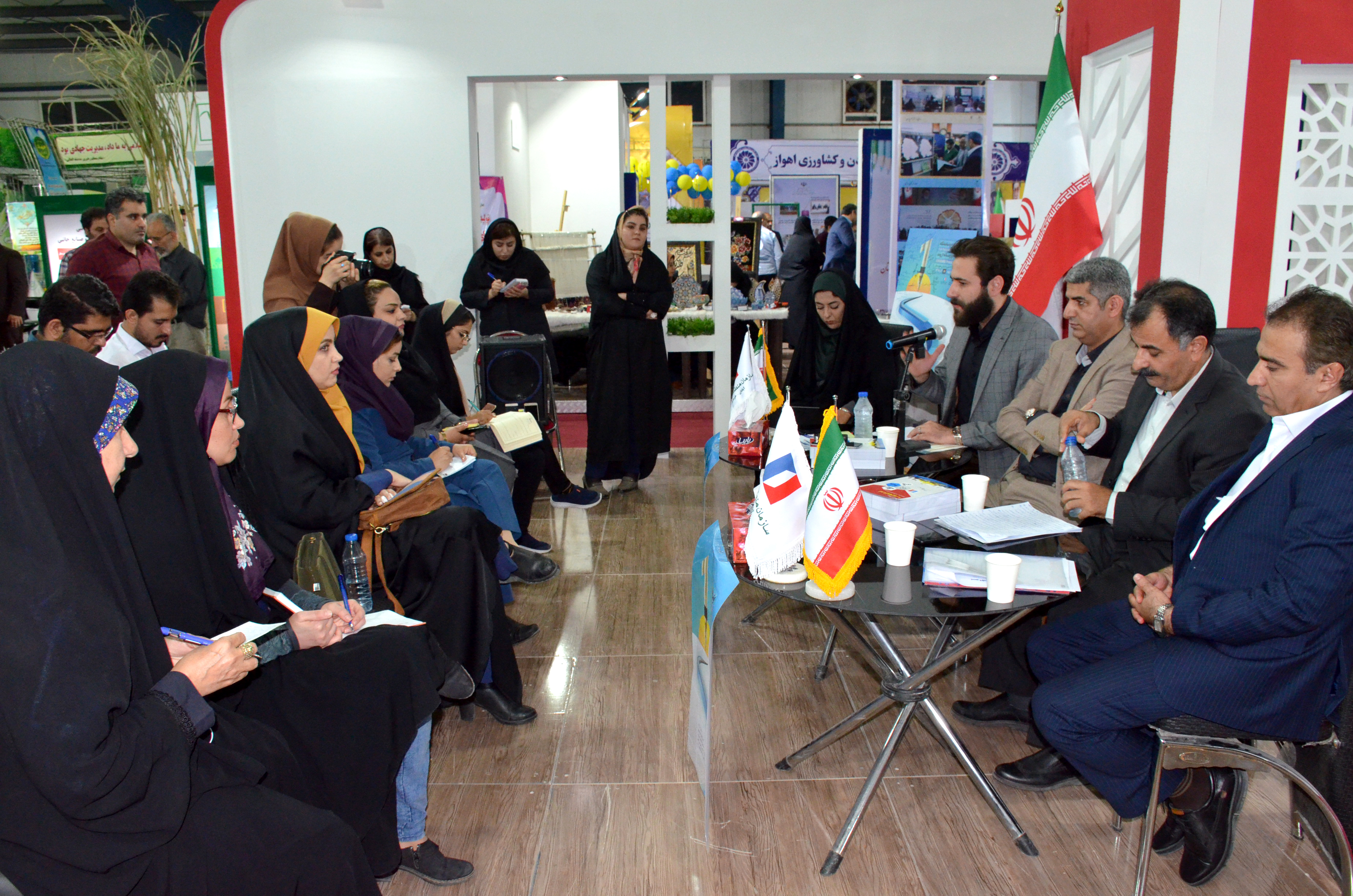 According to the Public Relations and International Affairs department of Arvand Free Zone Organization, the meeting was attended by deputy of investment, Seyed Ali Mousavi, deputy of technical and infrastructure Affairs, Mowood Shamkhani, director of education, Ali Eliassi and director of public relations, Riyadh Ali Farahani, the organization responded to questions from reporters.

Referring to the influential role of the media, Riyadh Ali Farahani announced the holding of Arvand Press Festival and said: “All the deputies and directors of the Arvand Free Zone Organization regard journalists as their social partners and have no restrictions on their accountability.”

Shamkhani also mentioned the difference between Arvand and other free zones and noted: Due to the lack of infrastructure in the cities of Abadan and Khorramshahr, Arvand Free Zone Organization has borne the costs of this section.

Mousavi positively assessed the development prospects of the region by year 1400 ( Iranian calendar) and pointed out: the volume of export growth in the first four months of the Iranian year was very good compared to the same period last year.

Mousavi also added: the volume of export growth in the first six months of this year amounted to more than $ 450 million, representing a 50% increase.

Ali Eliassi laid the foundation for development in human development and said: Arvand Free Zone Organization is an industrial trade organization whose main task is to create a link between the domestic and global economy.

Eliassi acknowledged: In addition to economic goals, human development is also one of the goals of the organization, especially cultural affairs deputy, which has taken effective steps in this area by focusing on education, health, culture and the arts.