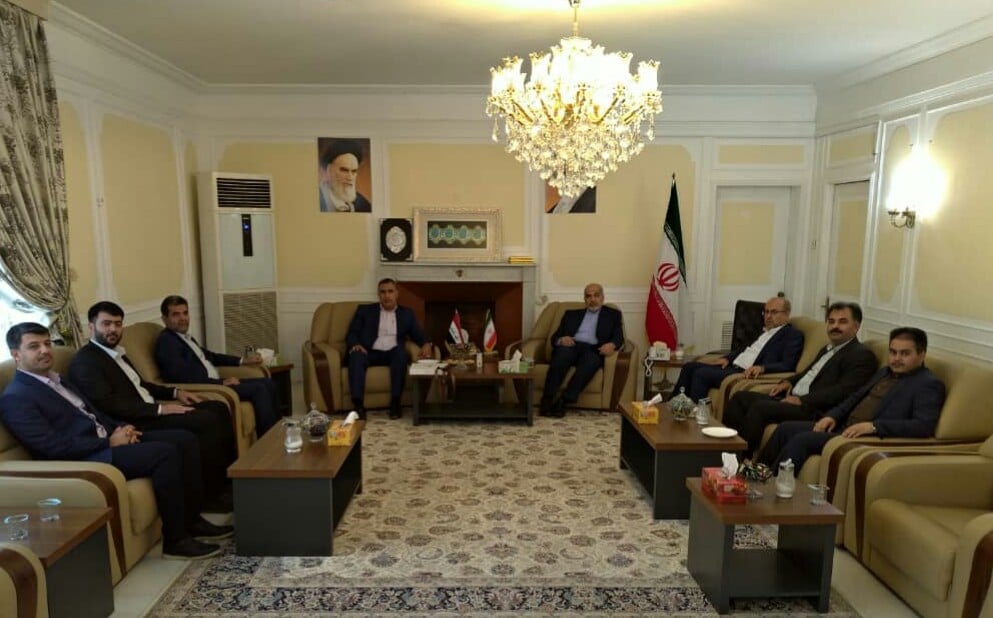 Arvand Free Zone and Iraq’s Basra Province agreed to open a new chapter in cultural-artistic areas.
According to the Public Relations and International Affairs Department of Arvand Free Zone Organization; in a visit to Basra, the cultural, social and tourism deputy of this organization, along with his subordinate directors, met with Ahmad Siah Poosh, the Iranian Consulate General in Basra, arrived at a great deal.
The cultural and religious commonalities between the two regions are one of the greatest capabilities available to achieve unity among the people, adding, “We had positive dialogues with the cultural, artistic, sporting, and health officials and managers in province of Basra which will have a clear perspective for both regions”.
He added: “In this regard, very good agreements were reached in the field of film, cinema, theater, health, and sports, which resulted in Basra’s bilateral cooperation with Arvand Free Organization for holding joint cultural and artistic events.
He explained the implementation of these joint and mutual plans: It was planned to prepare an annual calendar based on artistic events, competitions and sports camps, Quranic discussions, handicrafts and tourism and health, and jointly in both areas to be implemented.