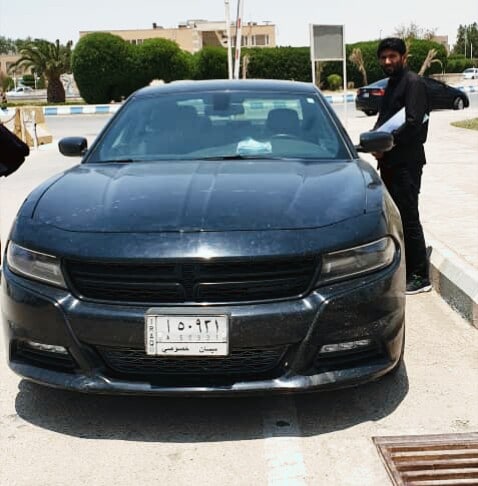 According to Ghodrat Allah Tamimian, Arvand Free Zone Organization’s cultural, social and tourism deputy, the first Iraqi tourist’s car entered the country through Shalamcheh border after passing the customs procedure.
According to the Public Relations and International Affairs department of Arvand Free Zone Organization, by announcing this news, Ghodrat Allah Tamimian said: “this is in line with the goal of developing tourism and facilitating the arrival of foreign tourists”.
Referring to the point that tourism is considered as one of the most important sustainable development industries worldwide, he added: “Today, tourism is one of the largest industries for generating income, economic growth and development of many countries to move away from single-product economy.
At the end, the cultural, social, and tourism deputy said: “the establishment of a secure destination, satisfaction and facilitating conditions for tourists, was one of the goals of this deputy for tourism, which included the entrance of private cars through passing legal procedures.

برچسب: Arvand Free Zone
Previous Post Abadan Food and Drug Laboratory was confirmed by the Bureau of Standardization and Industrial Research
Next Post Charity celebration in favor of disabled people and charities in Arvand