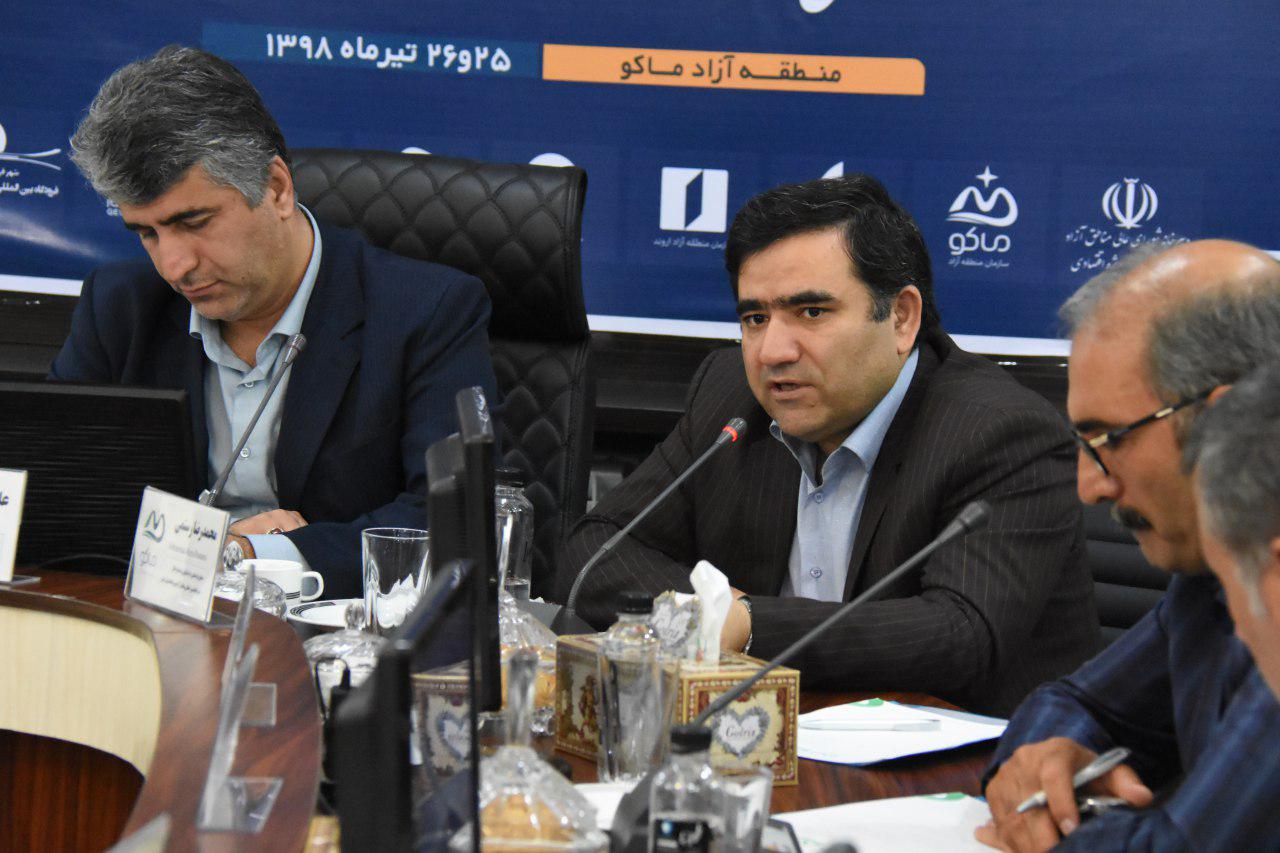 According to the Public Relations and International Affairs Department of Arvand Free Zone Organization; Mohammad Reza Rostami, Deputy of Culture, Tourism and Creative Industries of the Secretariat of the High Council of Free and Special Economic Zones, while arguing that one of the approaches of cultural deputies in free-zone organizations is to support entrepreneurship and economic prosperity in the light of social participation and maximizing the use of institutional and popular participation “In this regard, in cooperation with the Ministry of the Interior, a social responsibility document for free zones has been drafted and will soon be implemented and approved.
He announced the granting of facilities to investors and activists in the area of tourism in the free zones and said: allocation of Ten thousand billion IR Rials of facilities in this section is on the agenda. Also, this year, 7 cultural and tourism complexes, including hotels and resorts and commercial centers in free zones, will be used by foreign investors.
Rostami noted that the two-day Memorandum of Understanding was signed between Free Zone organizations of Arvand and Maku, with a focus on tourism and tourist exchanges consisting of domestic and foreign tourists.
Rostami also pointed out that in the field of creative industries and in the section of export accelerators, free zones of Aras and Arvand, are pioneers and stated: “There are good capacities in the field of accelerator activity with the export approach in the free zones and the initial steps are also taken to establish them.”
He continued: With the adoption of the Strategic Council for Science and Technology, the design of the ecosystem of science and technology in free zones was carried out and Kish Free Zone was selected as the pilot of the project.