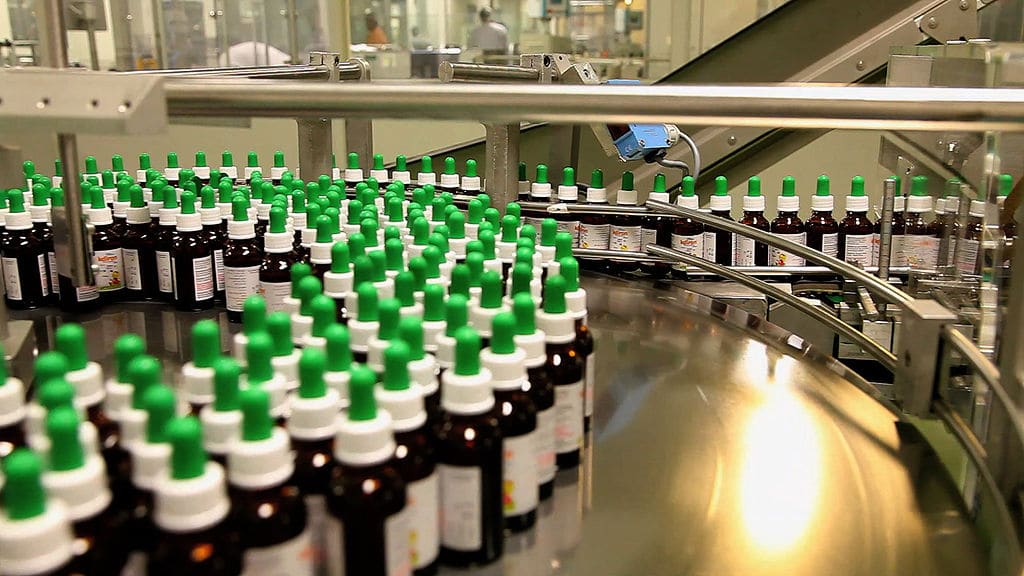 Food and Drug Deputy of Abadan school of Medical Sciences announced the agreement on construction of the first pharmaceutical factory in Arvand Free Zone.
Public Relations and International Affairs department of Arvand Free Zone Organization reports, Hoda Moshiri, said, this agreement was reached with the vote of the Food and Drug Administration Commission and so far pharmaceutical industry has not been active in Arvand Free Zone and for the first time we have been able to obtain relevant licenses.
She while emphasizing on the importance of investing in pharmaceutical industry and impossibility of ignoring it due to its high added value noted, Pharmacy is one of the best options for recruiting active specialists in the country.
Food and Drug Deputy of Abadan school of Medical Sciences stated, in the current situation and given the necessity of independent in the pharmaceutical industry and affiliated industries, construction of this factory in the private sector, in addition to creating employment in the region, is effective also in meeting the pharmaceutical needs of the country.
She finally added, there are actions taken in the manufacturing sector for medical consumables, and applicants are taking initial permits to build a manufacturing factory for medical consumables.