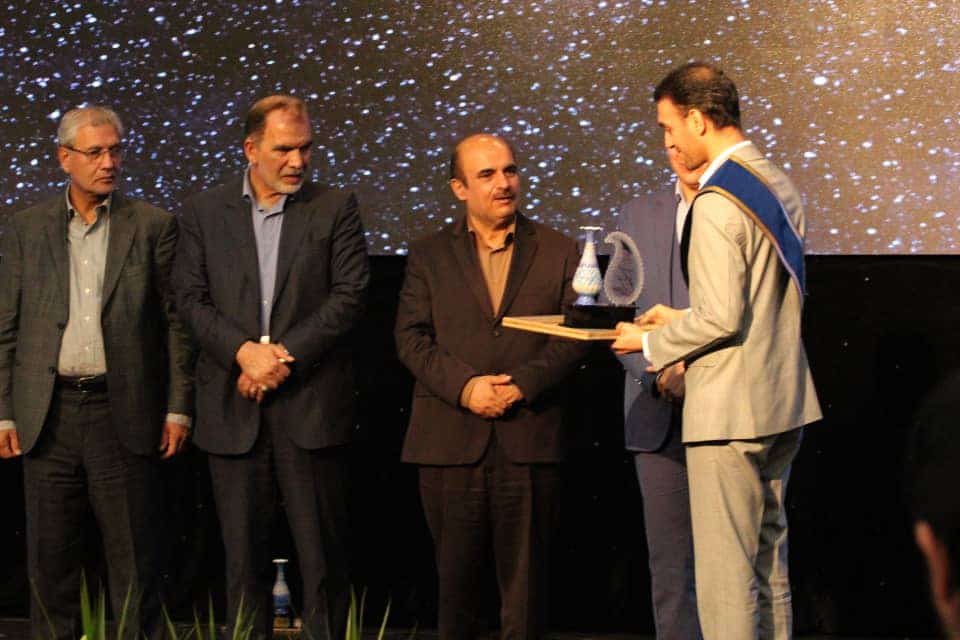 During a ceremony, Arvand Free Zone Cooperative Company was introduced as the top co-operative Company of the country.
According to the Public Relations and International Affairs Department of Arvand Free Zone Organization, the Managing Director of the cooperative company stated that the most important factor in achieving this position, was the creation of employment for more than 500 job seekers, adding that youthfulness was the most important feature of this cooperative and these matters have constantly been tried to be considered.
Ali Khani continued: The Company was founded in 2010, but it has the most significant performance over the past year with the advent of new management.
He added that the promotion and consolidation of partnership, collaboration and public cooperation, the provision of economic and cultural needs and the implementation of justice has always been one of the priorities of the cooperative Company.