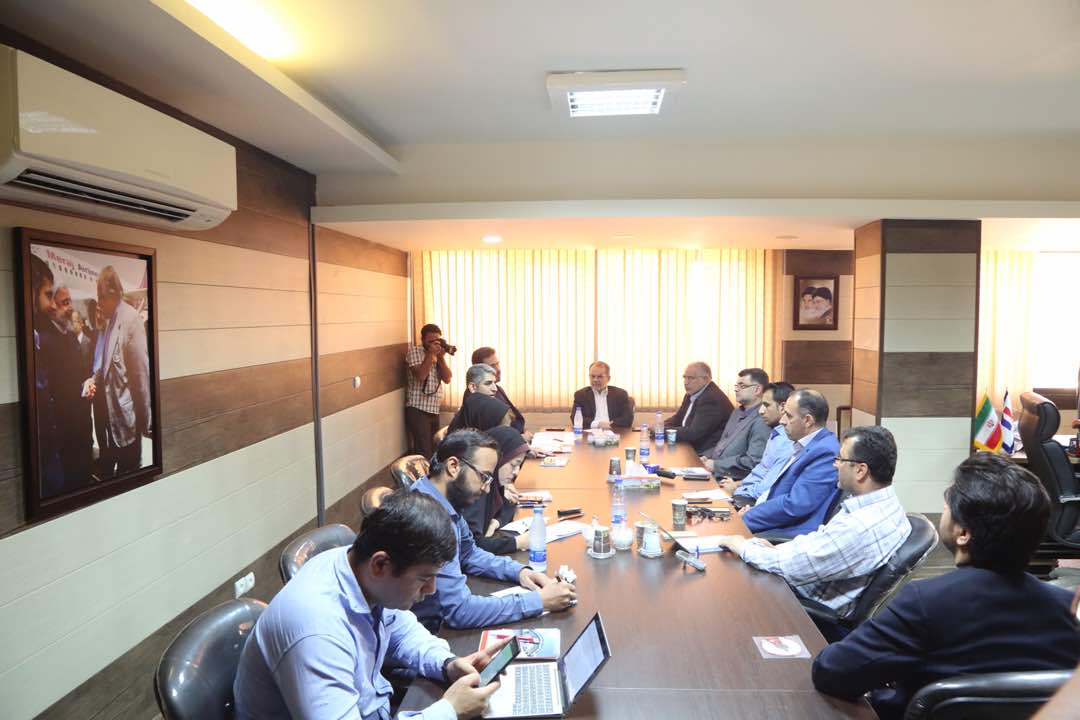 Public Relations and International Affairs department of Arvand Free Zone Organization reports, Mr. Zamani, the CEO of Arvand Free Zone Organization said, Visa removal in Arvand Free Zone for foreign citizens according to the Tourism Law was one of the sources of income, foreign currency import and employment creation in Arvand Free Zone. He also stated, “10 thousand job opportunities were created as a result of foreign nationals entering the market sector of Arvand Free Zone in cities of Abadan and Khorramshahr.”
The CEO added, more than 90% of foreign nationals entering Arvand Free zone are citizens of Iraq, 80% of whom travel along with their families, adding some rumors about the adverse consequences of the travel of single Iraqi citizens in these cities is false. According to the Iranian Consulate in Basra, seven thousand visa applications for entry into Iran are issued daily in Basra, this capacity should be used in order to create employment in the field of tourism, especially health tourism in Khorramshahr and Abadan.
Zamani noted, some who opposed the use of tourism capacity in Arvand Free Zone are working towards the goals and interests of other rival countries and raise unreliable marginal issues.
Regarding the attraction of foreign and domestic investment in Arvand Free Zone, he added: before the recent events and the implementation of new US sanctions against the country, there were good investment measures in the areas of renewable energy, mini refineries and petrochemicals in Arvand Free Zone. Some of the plans have been stopped, Arvand Free Zone Organization supports investments in industries that are based on goods export.
Zamani mentioned, various administrative departments, including military, law enforcement, passenger terminal, customs and Arvand Free Zone Organization, are based in Shalamcheh Frontier Terminal, which requires a single management of this terminal for better coordination among them.
Zamani also pointed out: “In this regard, we have contacts with Ministry of Roads and Urban Development and other organizations, and we are in consultation to promote security indicators at Shalamcheh Frontier Terminal.”