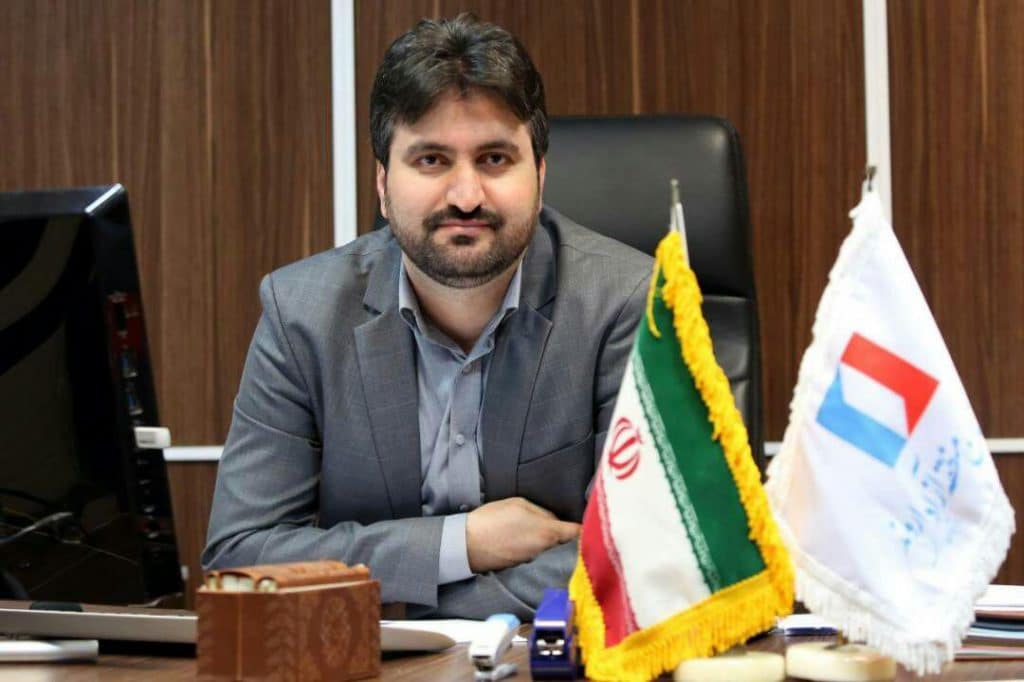 Providing information technology-based services has been introduced around the country recently, However, we are witnessing the high growth of businesses in this area. In fact, information technology-based services in the country have created an ecosystem consisting of governmental institutions, private companies and people. This ecosystem is at the beginning of its growth path and each component is independently trying to form it. The performance of this ecosystem in developing and developed countries is such that governments are preparing the right infrastructure to provide their services to the people and, on the other hand, private companies, by exploiting the same infrastructure, bring their products and services to their customers. Iran’s ecosystem is not different from this. However, in our country, private companies are more likely to develop than governmental companies in this regard, and this high speed has created problems for them. Among these problems, it is possible to discuss the legal issues and even the issues of cultural development in the country.