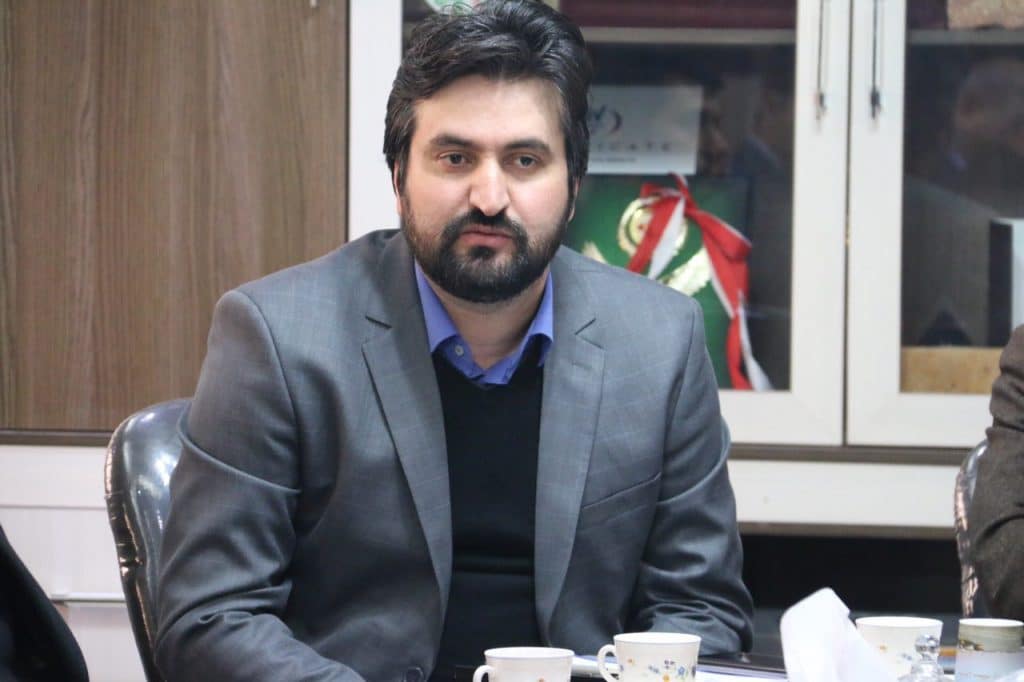 The concept of an electronic citizen defines a new style of life with many benefits. The life in which past habits, including standing in long queues, doing business in person, etc., are dimmed and may even disappear completely. Electronic Citizen is a phenomenon that developing countries are currently facing and is growing more seriously in developed countries.
Iran has made a lot of progress over the past few years, and many plans have been made to create this lifestyle. It also creates a new style of service and, consequently, an innovative urban infrastructure that will lead to faster human progress and the transition from the era of communication and information technology. The concept of Electronic Citizen, based on emerging technologies and the global Internet, is trying to provide a variety of services at the highest speed and minimum cost through an electronic platform for citizens.
An electronic citizen is not limited to Internet purchases or the use of online government services. An electronic citizen will experience a different lifestyle than citizens of the previous generation. This different lifestyle is much more efficient and faster than the traditional lifestyle.
In recent years, the government of Iran has begun “e-government” plan in line with the concept of Electronic Citizen. E-Government is a virtual government agency that deals with providing various government services directly to the public, manufacturing companies, and businesses 24/7.
The e-government has been created with the use of information technology in various sectors of the government in order to increase productivity and improve the level of services provided to the public, improve the efficiency and effectiveness of services and increase the participation of people in social and political activities. For example, the health insurance company has already been inquiring drug prices through the e-government website. Also the Stock Exchange Organization has so far provided 12 services, including general statistics on recent trades, transaction information broken down by legal status, market value, etc. through the website.
We must remember that the government and people are at the beginning of this concept and we are still not at a certain point. However, efforts continue to be made in this area, and undoubtedly the government and people will succeed to become fully acquainted with the angles of this concept and take steps towards its evolution.

The emergence of the concept of Electronic Citizen
Today, with the growth of information and communication technology and the Internet, governments and private companies have provided an opportunity for their audience. With the help of these service and information, processes are greatly simplified and people reach their goals in the shortest possible time. This platform has created a concept called Electronic Citizen. In fact, the Electronic Citizen is the same audience that is supposed to use these facilities to live an easier life. It can be said that this phenomenon results from the evolution of information and communication technology and its pandemic in human societies.

Electronic Citizen Definition
There are different definitions for Electronic Citizen. One of the definitions used in the past, ” An electronic citizen is one who has the least knowledge of the basic concepts of information and communication technology, is capable of communicating with the Internet, sending and receiving messages through e-mail, as well as searching on the internet for the required information, services, products and software.”
This definition poses a major challenge in developing the concept of an electronic citizen. Therefore, a community needs to pay a great deal to educate people in order to achieve this concept, and consequently to gain access to its positive outcomes but it seems that today, this definition requires major revisions. The electronic and information services provided by governments and private companies have been simplified so that citizens themselves do not sometimes feel that they are using such services. For example, a citizen who uses his electronic ticket at the subway station in Tehran is actually using services that are designed and replaced to facilitate and speed up a costly and time consuming process. In fact, citizens have managed to use sophisticated technology to meet their needs without spending costly training courses. On the other hand, achieving these standards would speed up the development of smart city and smart citizen concepts faster.

Electronic Citizen an introduction to electronic City
By expanding the services provided to electronic citizens, we will over time face the phenomenon of electronic city. At this point, the lifestyle of people will change completely. Most of the time-consuming processes will be replaced by secure and fast Internet services. Businesses will have to adapt to these conditions and will be rushing alongside the government and large private companies to provide smart and electronic services. Recently, we have seen these great and useful changes in the country. For example, today in our country, many people use different apps and sites to buy their items, not many people use traditional transport agencies to move around the city.

Double-edged sword of e-government for governments
As stated, the concept of Electronic Citizen is the result of the advancement of information and communication technology and Internet penetration among the general public. Therefore, this phenomenon, like the phenomenon of the Internet, has many challenges and opportunities which communities can use to grow faster than before and most importantly, improve the living standards of the community and save expenses. In addition to the challenges and problems, the e-government in Iran has many improvements. An important and significant point in the evolution of e-government is the implementation of this concept, if undertaken correctly and successfully, the satisfaction of the people from the state will increase. But if the government cannot provide these services electronically in a uniform and accessible way to the public, the e-government will lead to more class divisions in the community, and ultimately result in people dissatisfaction and the increase of problems.